The perfect wind conditions in Hamata.

How does it work? 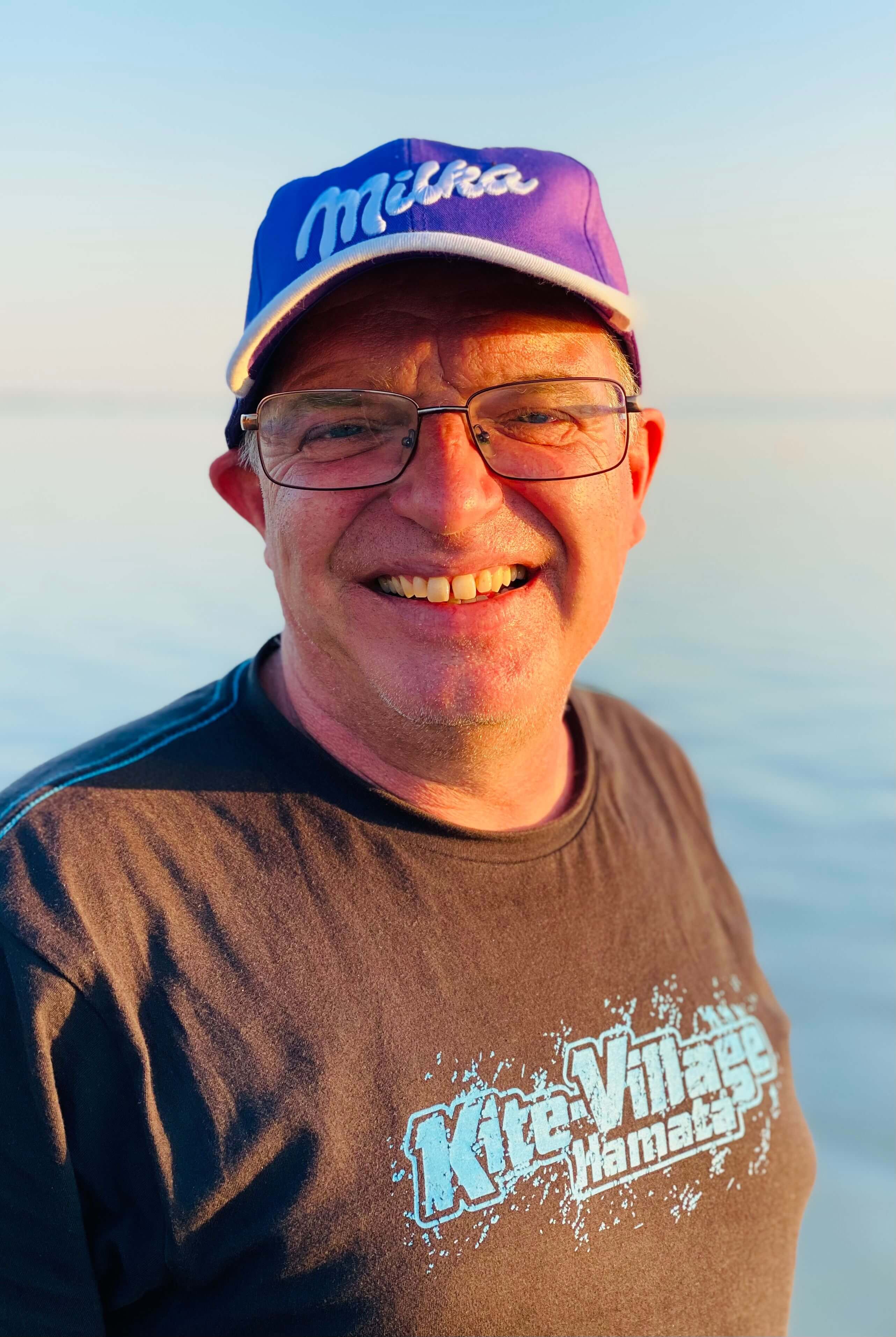 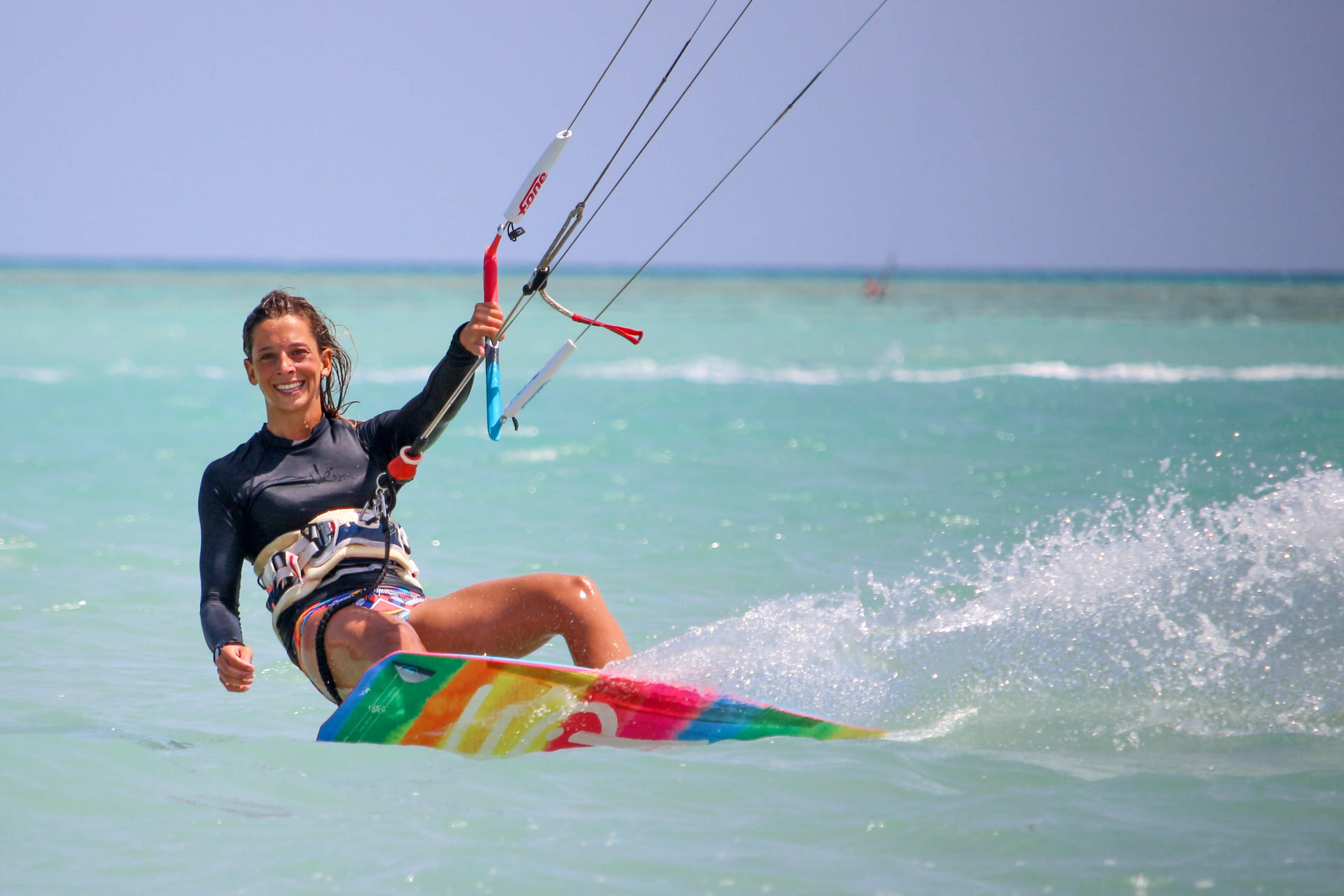 Please can youexplain why the Kite Village spot at Hamata has wind nearly everyday?

It’s due mainly to our close proximity to the Tropic of Cancer  which lies at 23d 26' 22" (23.4394 degrees) north of the Equator and so we are subject to the trade wind throughout the whole year as well as localthermal wind which adds between 4 to 6 knots to the trade wind effect.

So what causes The Trade Wind to develop?

To understand The Trade Wind, we need to start at the equator. Here sunlight is at its strongest as the sun isnearly vertical  over the earth causingthe surface to get very hot.

The air at ground level gets really hot and as hot air has lower density than cold air, it rises upwards. You can see the same effect in the kitchen when you boil water, the steam rises up to the ceiling.

The so called Inter-Tropical Convergence Zone

The rising air pulls in airfrom both the North and the South and as Egypt is located at the Tropic of Cancer, the wind is blowing from the North . This TRADE WIND blows from highpressure to low pressure cell and makes for happy kite surfers!

What is Trade Wind Circulation?

The hot air at the equator is producing rising damp air year round and as this aircools it creates clouds and heavy rain daily in the tropical moist forests ofthe equatorial region.

At 15-18km high is the so called Tropopause, where the cold air streams to both North and South poles, the stream is known as the Anti Trade Wind.

So at this point it gets a bit difficult,… On the way to the Poles, as the meridians get closer together, (the meridians at the equator have a distance of 111 km but only 96 km at the 30degreelatitude line) so the air masses are compressed and therefore heavier, descending down to the earths surface at around the 30 degree latitude line.

The area thus develops a verystable high pressure cell. The descending air warms as it sinks and this circlefrom warm and cold air is called Trade Wind Circulation, also known as Hadley’s Cell.

The Hadley Cell is named after George Hadley who announced the theory in 1735 , and its correct as I have experienced it in actionmyself during in the last 15 years in Hamata.

But why is it anorth-east Trade Wind?

This is because of the anti-clockwise rotation of the earth.

This huge air mass (our wind) doesn’t move from north to south in a straight line, it get's side tracked to the right due to its inertia.

In the southern hemisphere the situation is the inverse. The wind get's side tracked to the left and we have South-EastTrade Wind

This side tracking force is known as Coriolis force in the name of the French physicist de Coriolis ( 1792 – 1843) who defined it.

But now to the corequestion that interests us all: Why is there such a high probability of wind in Hamata in the south of Egypt all year round and unfortunately only in the summer months in the North?

This is because the Earth's axis is tilted, giving us our 4 seasons.

From March to September in the north of Egypt there is a 70 to 80% chance of wind.

From October till February the wind probability in the north goes down and you need to move with the sun towards the south.

Hamata is located only 120km away from the Tropic of Cancer, the northern circle of latitude and this is the reason why we have wind nearly every day.

So effectively, the windis moving with the sun ?

Ok got it , thanks Klaus, that really interesting ..Science rules OK…

Found his happiness in Hamata 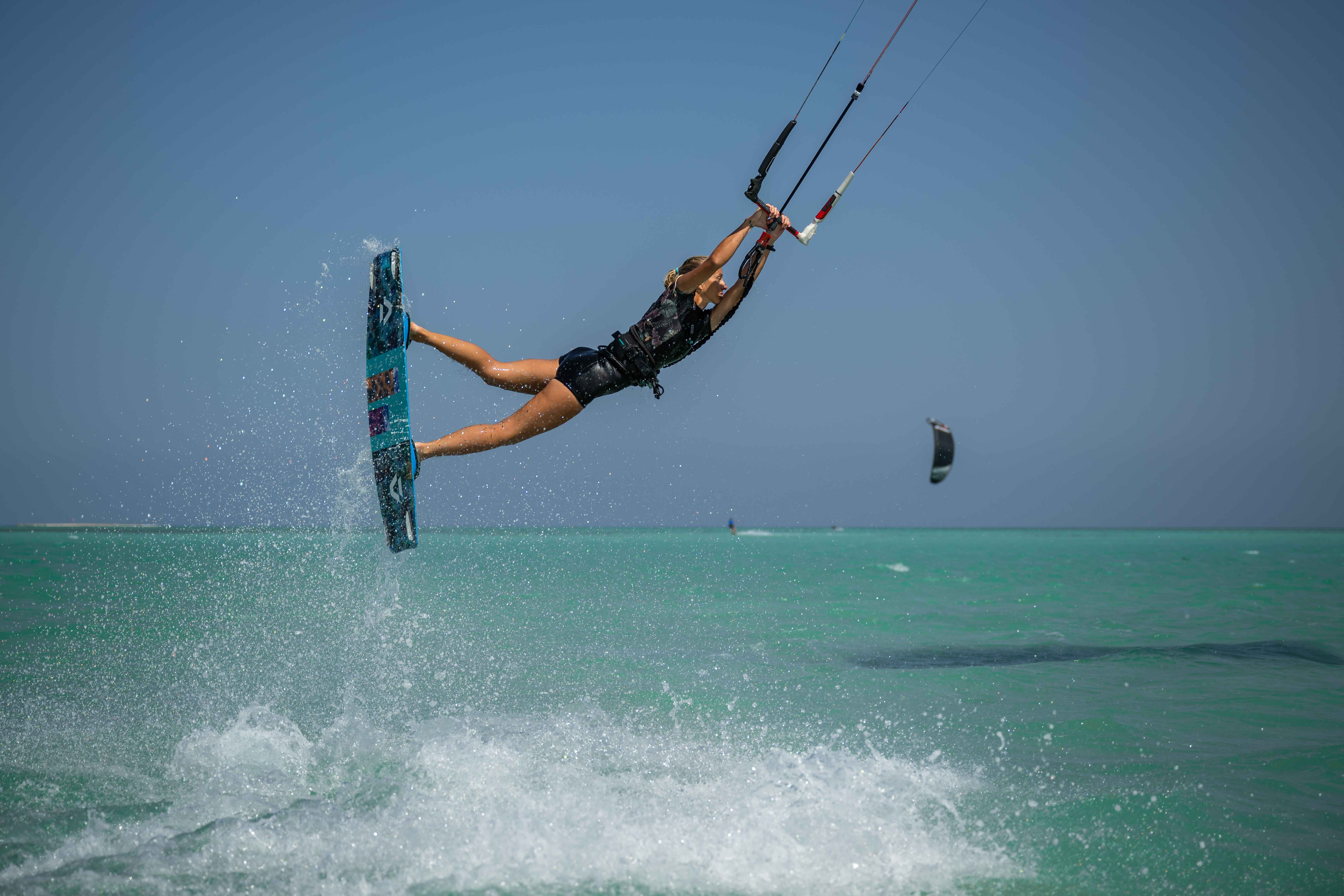 From girl to girl concerning kitesurfing 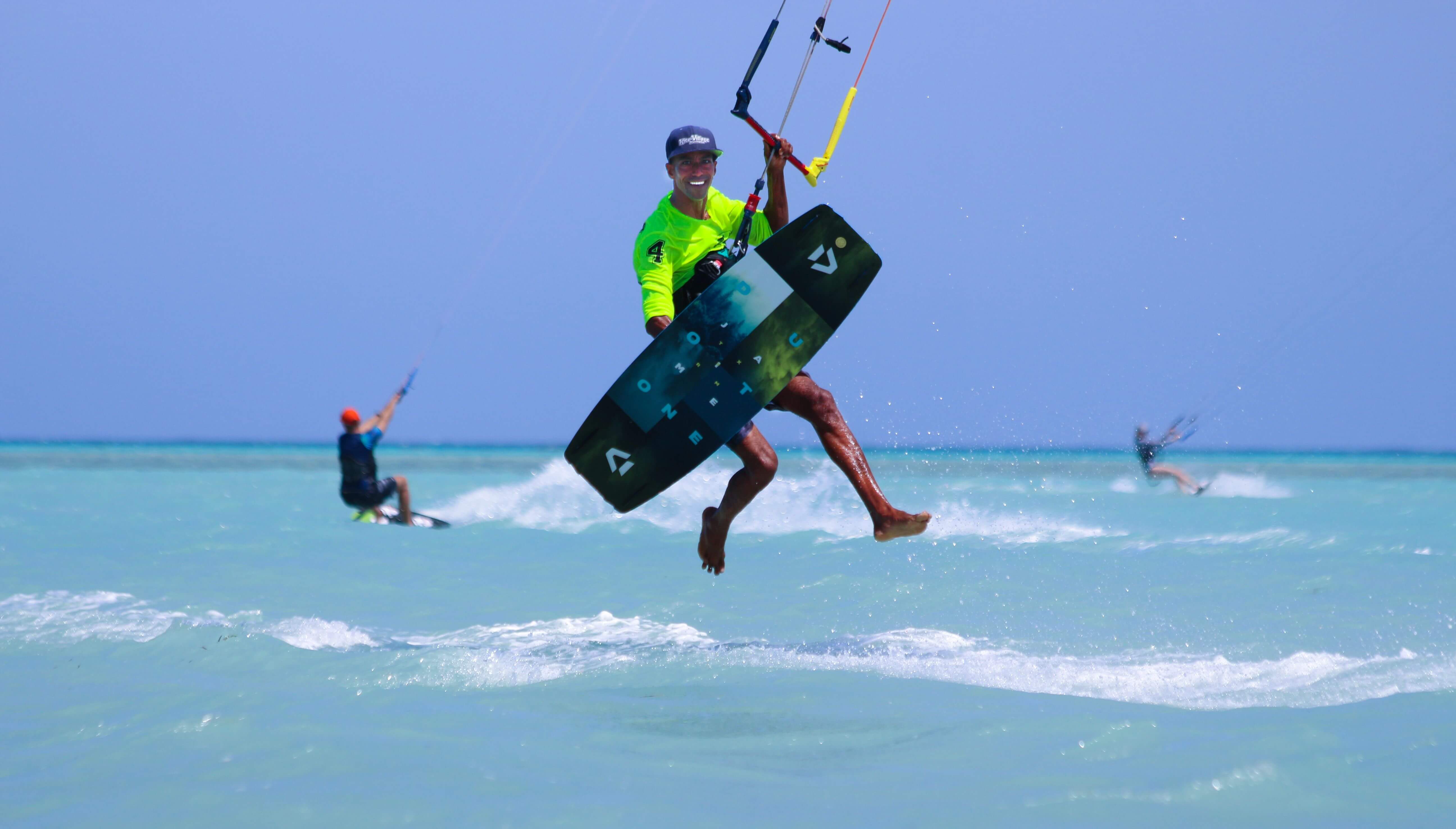 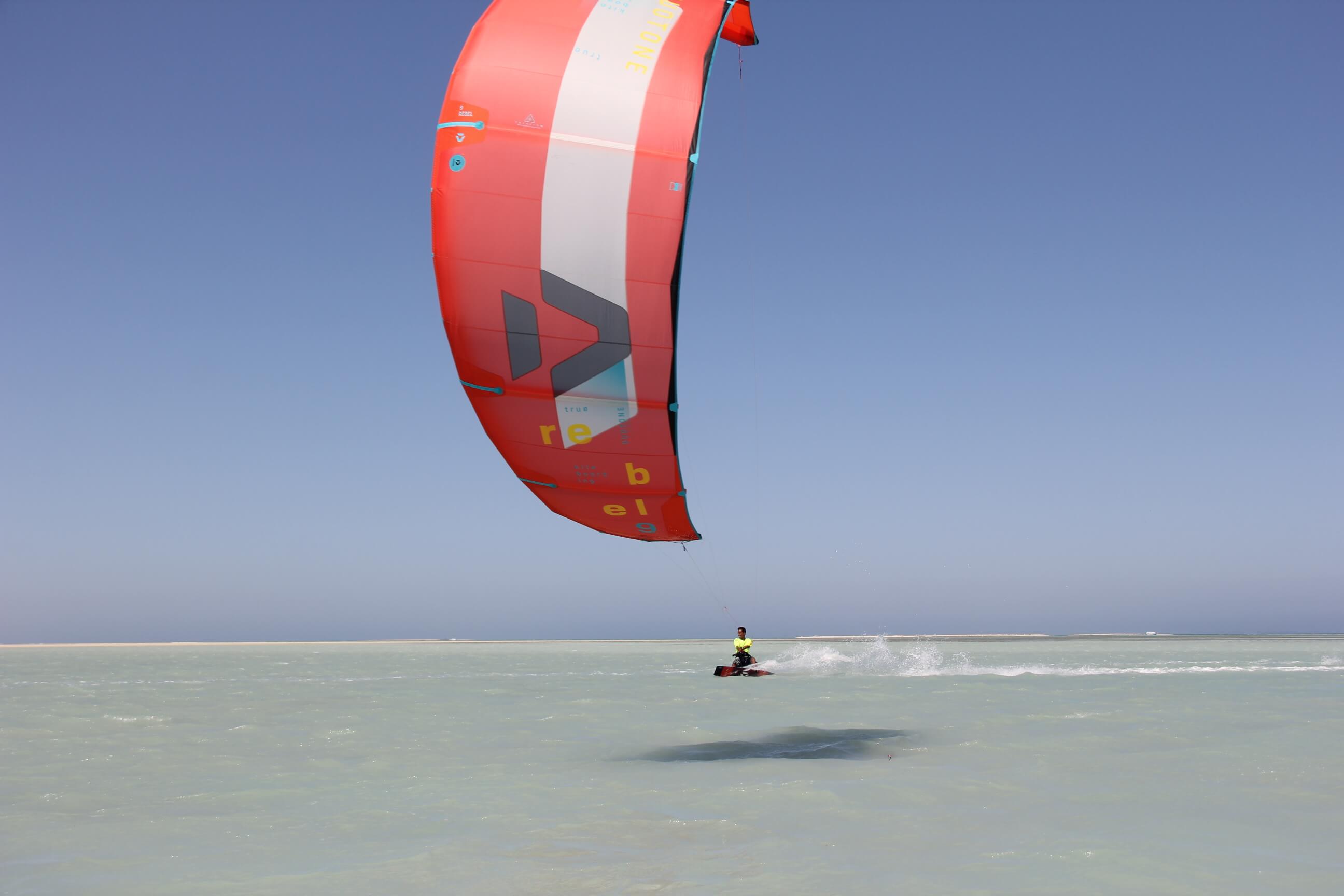 Some differences concerning our kites from Duotone 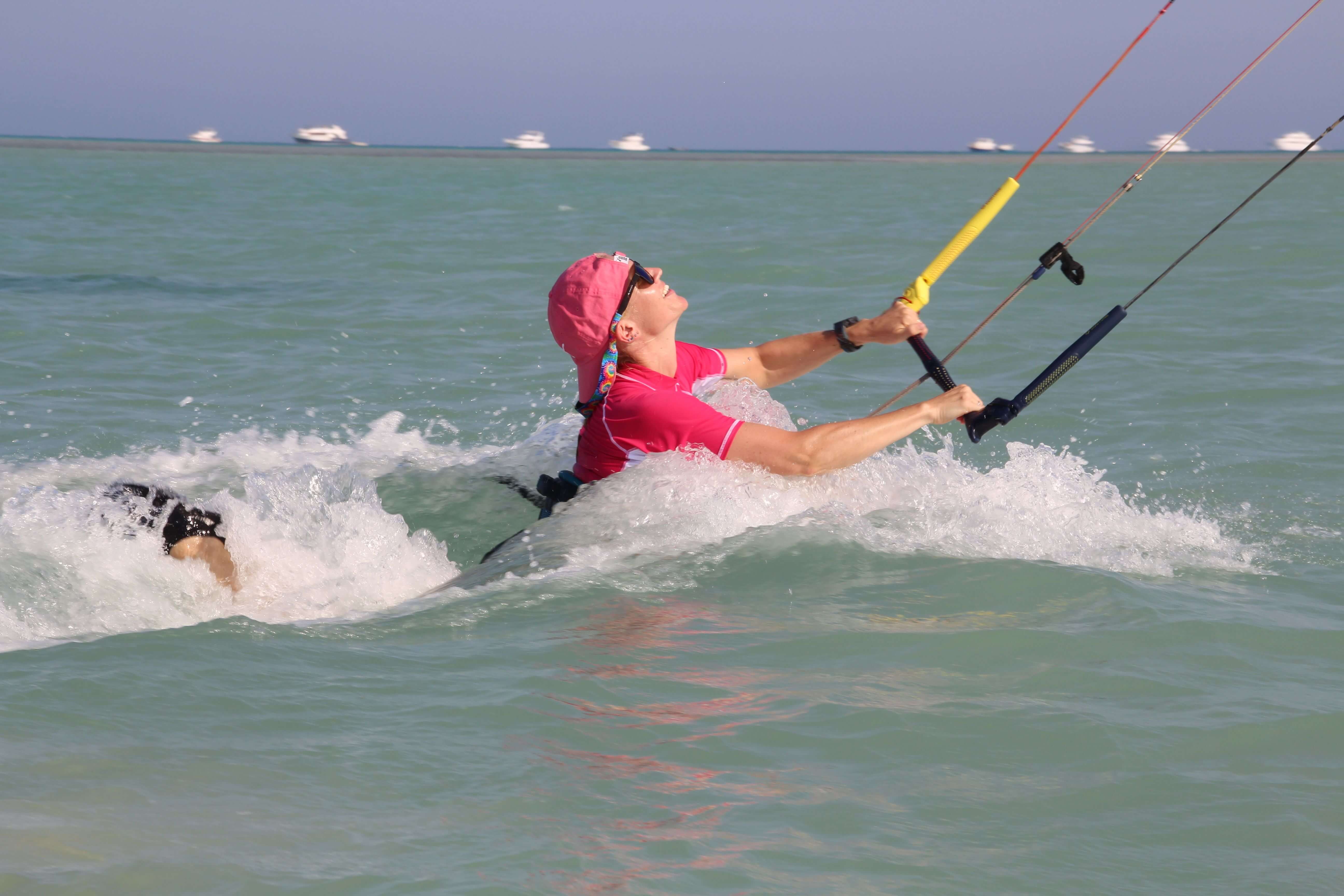 Checklist for your first kitelesson:

The perfect wind conditions in Hamata.